Ban the Box: What the Movement Means for Your Business

Ban the Box: What the Movement Means for Your Business

ClearStar > News > Industry Insights > Compliance and Regulations > Ban the Box: What the Movement Means for Your Business 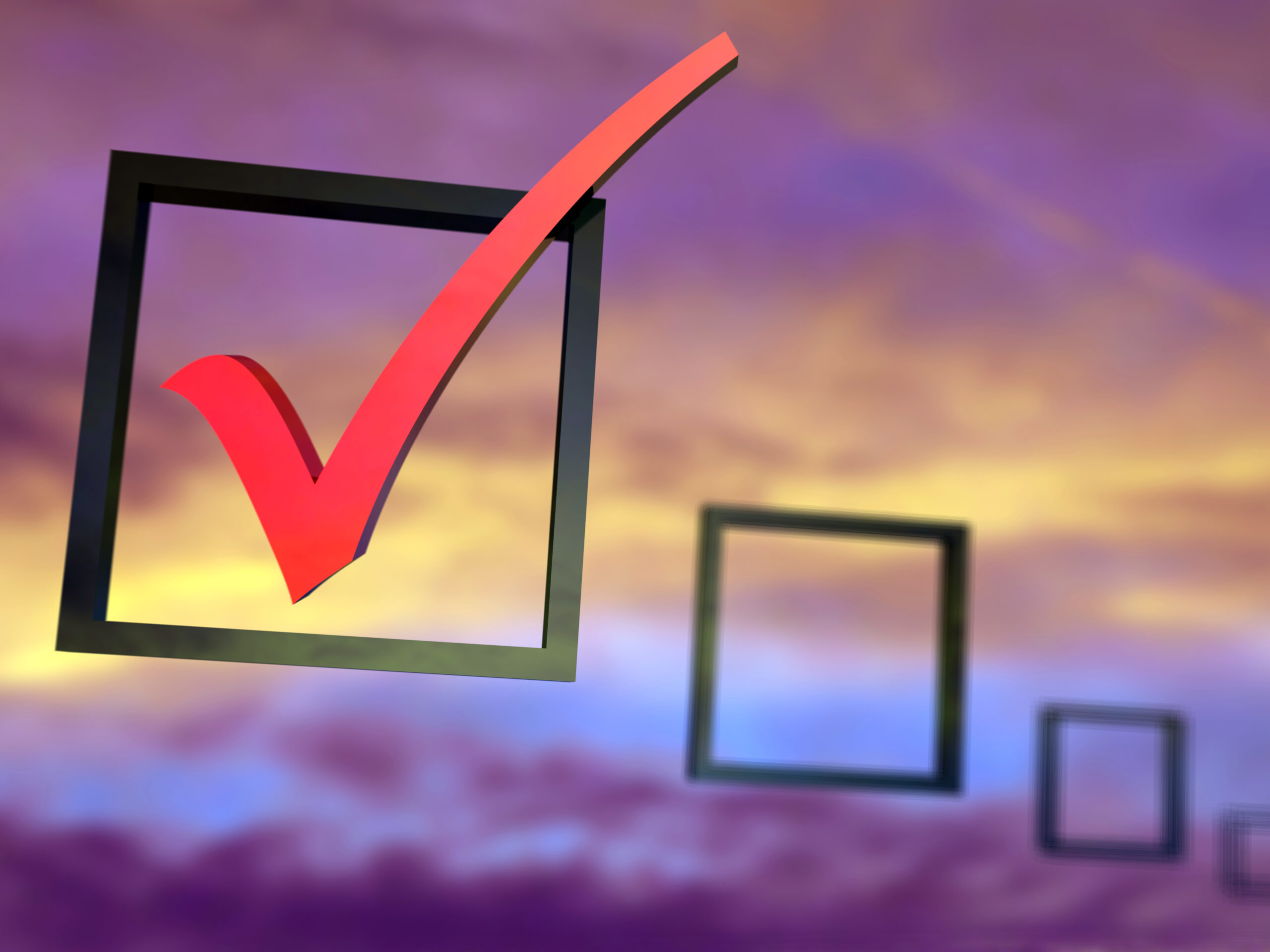 You have heard the phrase non-stop for the last year. Your state may have even passed legislation to make it law. But what does “Ban the Box” really mean for your business? What should you do if a related measure passes where you are?

To start, let’s take a look at what Ban the Box really means. It is a campaign that began in Hawaii in the 1990’s, but really came to the forefront during the Great Recession. The aim is to persuade employers to remove the check box on hiring applications that ask candidates if they have a criminal record. This allows the company to get to know the candidate before learning if they have a criminal record upon performing a background check.

According to the National Employment Law Project, over 100 U.S. cities and counties as well as 23 states have adopted the measure. With similar legislation before dozens of state and local governments across the country and around the world, the movement is spreading even more rapidly.

Now that you have had a brief overview of Ban the Box, let’s look at the central question you’re likely asking—how will this affect my company? Here are three things to help you determine how Ban the Box will impact your business:

Ban the Box moves the hiring process to a qualifications-first model. It doesn’t prevent employers from running background screens when they normally would, but it gives the candidate a chance to show their skills before they are discounted.

Interested in learning more? Read our in-depth examination of Ban the Box or catch our webinar on the impact of the movement!

ClearStar is moving its production private cloud environment to a new data center to enhance our customer experience.

Users will not be able to access Aurora, ScreenMeNow, ClearMD, Gateway, and integrations from 12:00 AM on Saturday, November 20th to 11:59 PM on Sunday, November 21st.