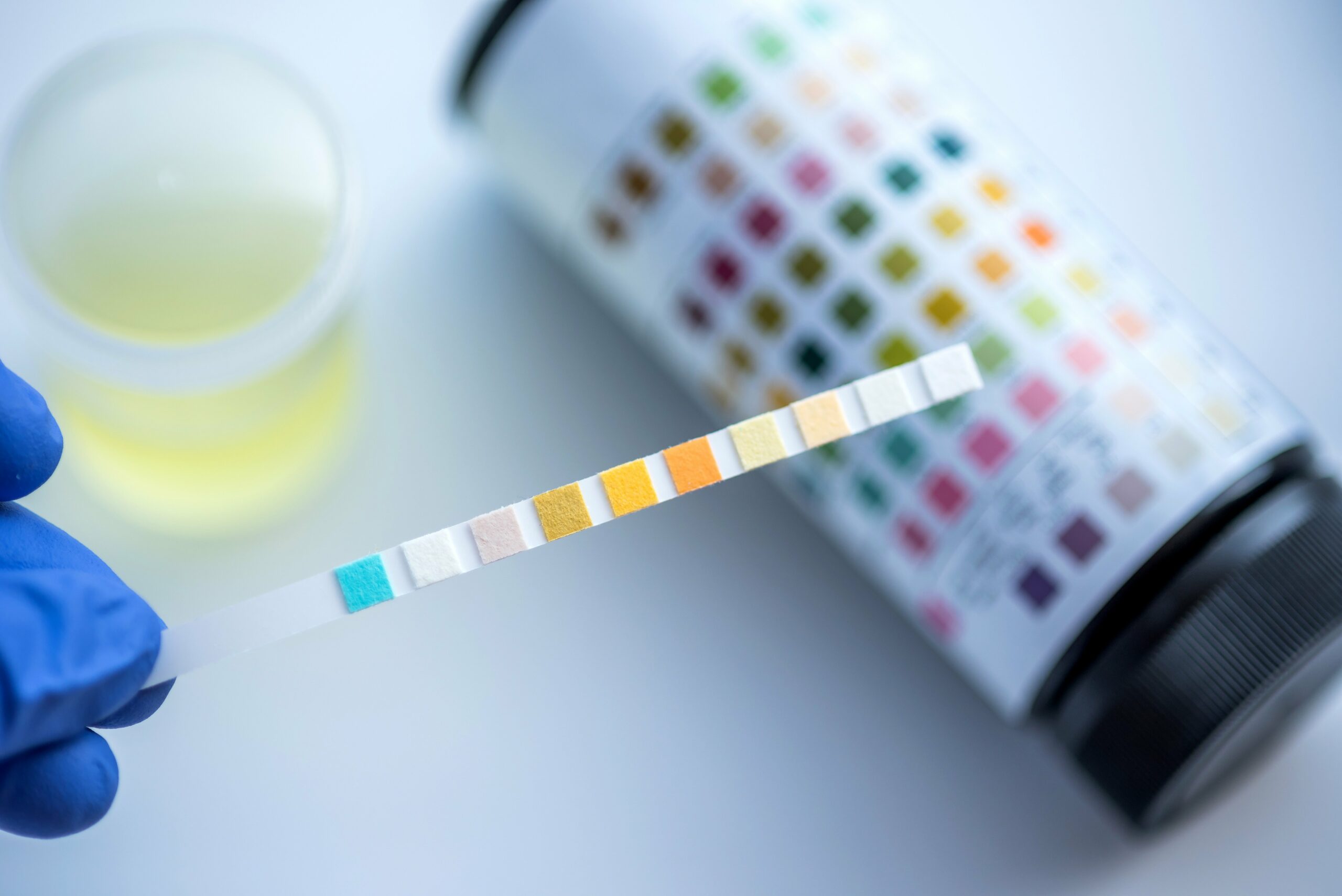 As reported by Bloomberg, employers are easing their drug-testing policies due to struggles finding workers. 2017 marked an all-time high in failed tests. It is a good article, especially where they elaborate on the caveats before considering making changes to any drug screening program. It would have been helpful if the statistics they cited distinguished between marijuana testing (medical and/or recreational) and other drug testing as well as whether or not the statistics took into consideration whether or not testing was mandated or not by the DOT and/or FAA. Nicolas Dufour, ClearStar’s General Counsel, touched on this in various Screening Compliance Updates, which were combined together below for your convenience.