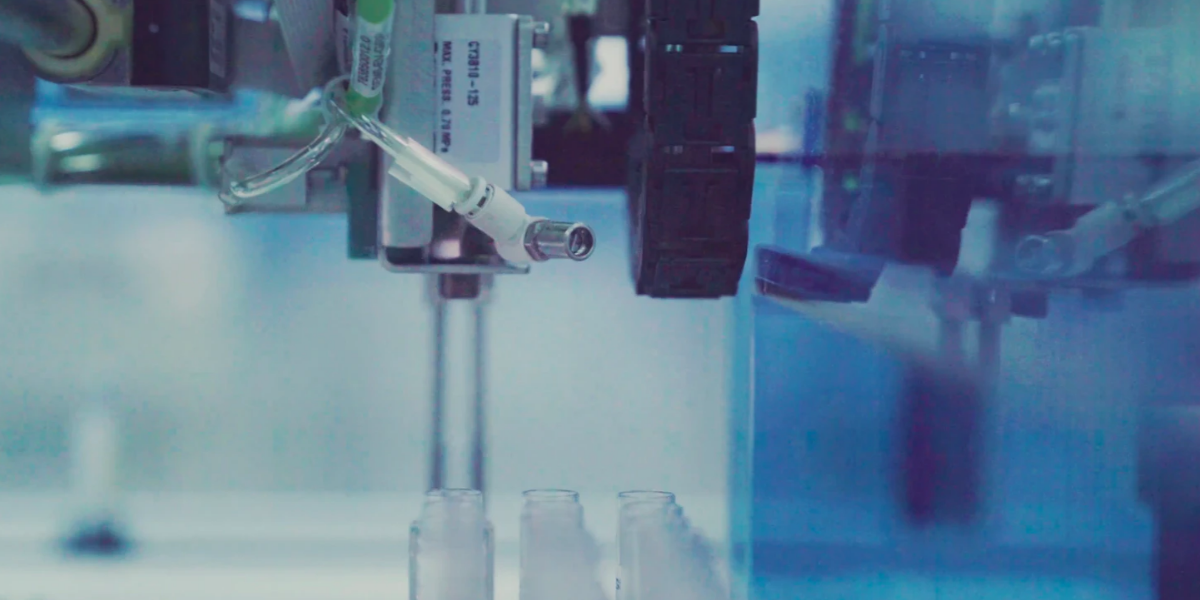 This is an exciting time to be either a provider or user of drug testing. Consider the following:

And there are some new and intriguing screening methods, including fitness-for-duty testing, that could someday change how both providers and employers address substance abuse in the workplace.

During my 30+ years in the industry, I have witnessed countless companies introduce new drug and alcohol testing technologies, always with the promise of being the next “big” thing. Rarely does the hype match the reality, but sometimes it proves to be real. If you consider lab-based urine drug testing as “square one” for drug testing technology and everything else as the next big thing, some products that were once new to the industry are now commonplace. For instance, rapid-result devices for both urine and oral fluid were once on the proverbial “cutting edge” and today they are cutting into traditional testing’s market share. Hair testing was once hailed as the next big thing and today it’s the real thing.

The gold standard of drug testing is the federal government’s 49 CFR Part 40. All employers mandated to conduct workplace drug testing, including government agencies, must comply with Part 40. It contains very detailed guidance on how to do everything from collecting a sample to verifying a result to how to store drug test results. Even in non-government-mandated situations, Part 40 can serve as a guide to help employers develop the most legally defensible program possible.

A number of states with either mandatory or voluntary drug testing laws defer to Part 40 and require employers to follow those regulations when conducting drug testing in their states. And many aspects of Part 40 can be applied to non-government endorsed testing methods such as point-of-collection/rapid-result testing, which is currently not permitted by DOT, for example.

Drug testing is necessary for many reasons. Drug testing the right way is critical. To the extent possible, employers should employ as much of Part 40 as practical when designing their program.

In the end, you must do your own research. There is too much riding on each drug test to rely wholly on what someone else says. Here’s a quick three-question test you can apply to help you decide about using any new technology:

The answers to these three questions help form a perspective for how the new technology may be used and the scope it might offer the industry. Is it easier? better? cheaper? Or is the return on investment so overwhelming that it makes sense because of the help it provides?

This is a unique time in the history of the drug testing industry. There is so much to look forward to for both providers and employers. The old adage, “look before you leap” is good advice for these times… but be ready to leap. Oral fluid testing, telehealth collection apps, and fitness-for-duty screening may be just the beginning of a brave new world for employee screening.