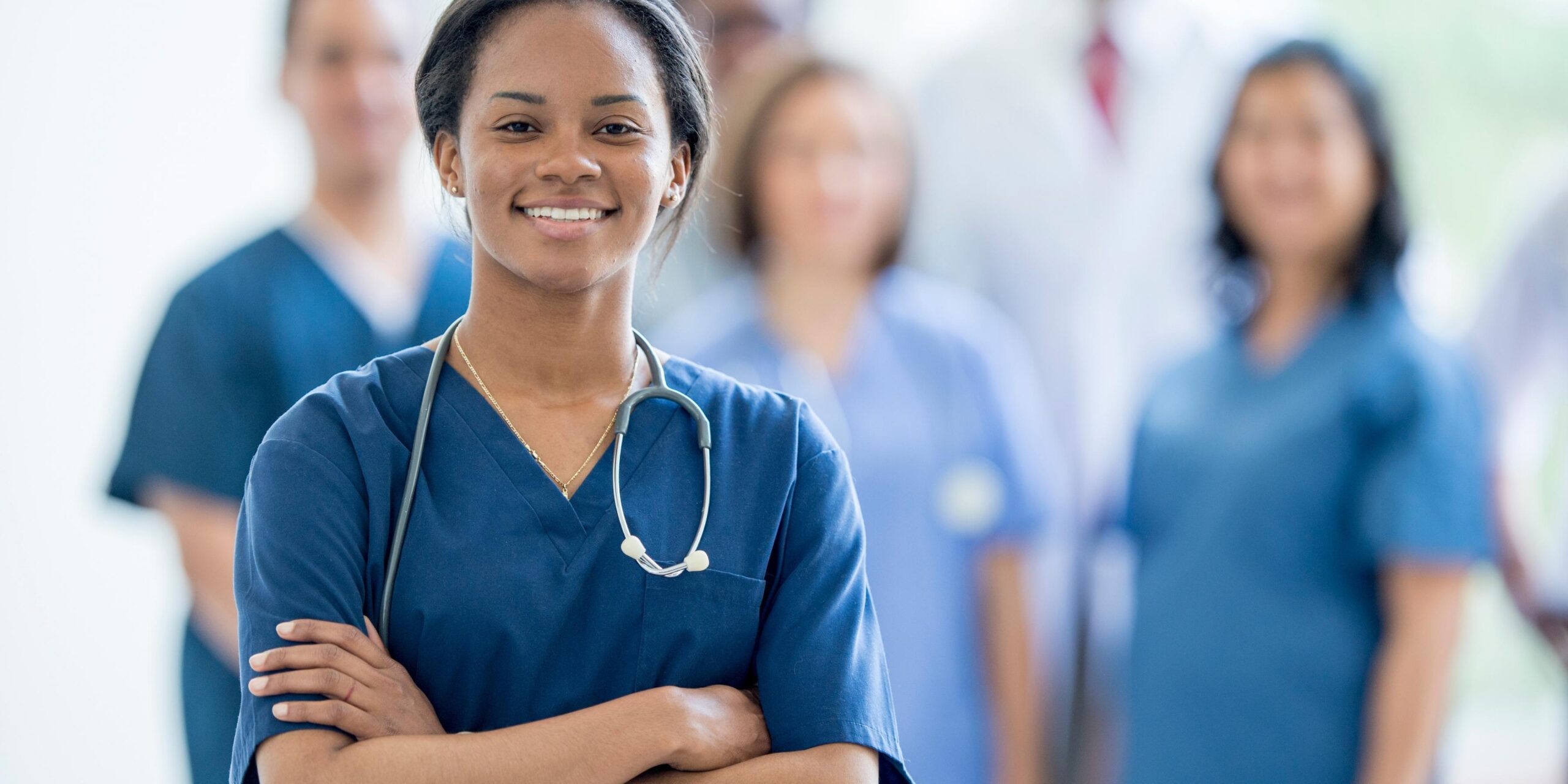 Drug abuse is up. Positive drug test results are up. The number of companies testing for marijuana is down.

We know this from three major annual reports on substance abuse and drug testing:

It is safe to blame one main culprit for these three negative trends—the legalization of marijuana. Today, 39 states, including the District of Columbia, have made using marijuana legal for either medicinal or so-called recreational purposes. The trend to legalize marijuana corresponds precisely with the trend lines from these three major reports that indicate that substance abuse is here to stay, that drug testing is more necessary than ever, and that the decision to drop marijuana from a company’s drug-test panel is ill-advised at best and potentially dangerous and costly.

According to the NSDUH released on October 26, 2021, substance abuse is on the rise.i Key findings include:

In other words, marijuana use is fueling America’s dramatic overall increase in substance abuse. And one specific key indicator within the NSDUH data portends more trouble on the substance abuse horizon. According to one report:

This may be why the NSDUH reported that in 2020, 2.8 million people tried marijuana for the first time.

Bottom Line: Marijuana use is up, fear of harm from using marijuana is down, and first-time marijuana users each year are in the millions.

The overall increase in substance abuse is no respecter of boundaries. The Quest Drug Testing Index shows a direct impact on the workplace. “The rate of positive drug test results among America’s workforce reached its highest rate last year since 2001 and was up more than 30% in the combined US workforce from an all-time low in 2010-2012.”iii

In the DOT-mandated testing area, the DTI reported:

Regarding marijuana specifically among non-DOT tests, the DTI noted:

Bottom Line: Marijuana may not be the only drug for which workers are testing positive, but it is number one.

All of this brings us to the results of the Current Consulting Group’s 24th Annual Drug Testing Industry Survey.vii The legalization of marijuana continues to have a negative impact on employers’ drug testing policies. When drug testing providers were asked: “Have you had clients drop marijuana from their drug test panel in the last year?”:

Industry providers indicated that the top reasons why employers drop marijuana from their drug test panel include:

When asked if employers who drop marijuana from their drug test panel will eventually reinstate it, 52% said “probably not.” Only 5% said most if not all will add marijuana back into their panel.

Bottom Line: Too many employers appear to be intimidated by the marijuana legalization trend, thus prompting them to discontinue testing for cannabis.

What does all of this mean for employers? Here are three key take-aways:

First, with substance abuse trends heading in the wrong direction, it would be a bad time to discontinue drug testing all together. For those employers considering dropping marijuana from their drug test panel, it would be wise to at least include it when conducting reasonable suspicion and post-accident tests.

Second, Current Consulting Group’s survey also indicated a significant shift toward oral fluid drug testing. When survey participants were asked: “In the future, what drug testing specimen will be used the most?”, only 50% said urine while 44.8% indicated it will be oral fluid. Just a few short years ago urine testing would’ve dominated this question.

The advantages of oral fluid testing, including the ability to detect recent drug use and a window of detection that covers the entire 3- to 10-hour cannabis window of impairment, make it possible for employers to continue testing for marijuana and address workplace safety concerns while simultaneously not prying into the private lives of their employees.

In the final analysis for employers, it comes down to workplace safety and protecting the bottom line. For those reasons, drug testing and, perhaps, some screening method capable of identifying on-the-job impairment, regardless of the cause of the impairment, are here to stay.