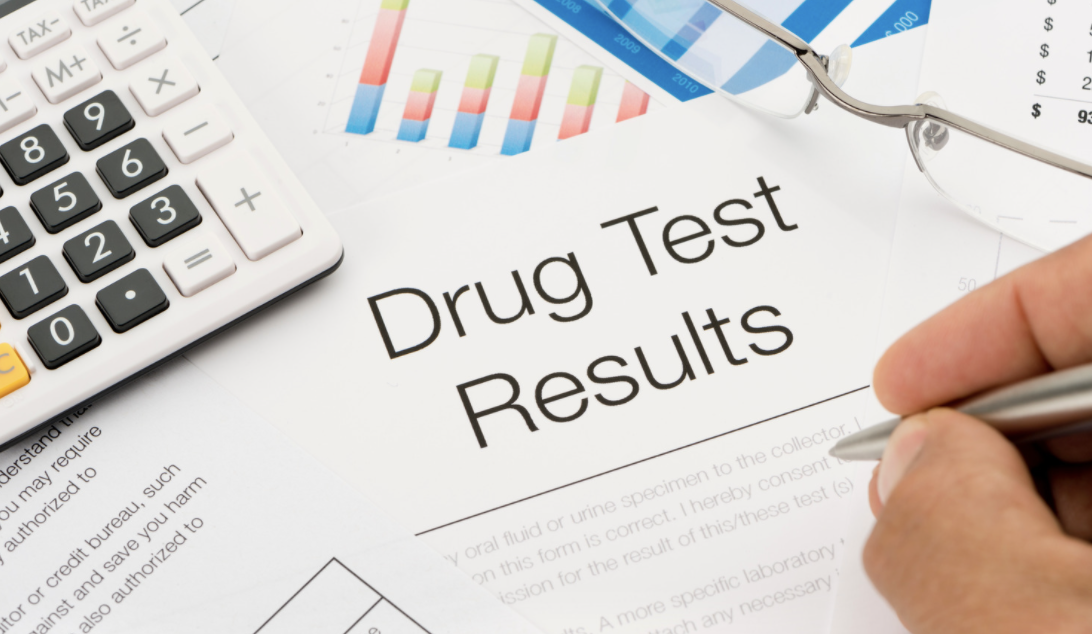 The Current Consulting Group’s 6th Annual Employer Drug Testing Survey identified several emerging trends and verified others that are likely to have a significant impact on how workplace drug and alcohol testing is conducted in the near future.

Current Consulting Group, now in its 25th year of serving the drug testing industry, conducts two surveys each year. Earlier in 2022, the #1 recognized drug testing consulting firm released the results of its 24th Annual Drug Testing Industry Survey at the annual NDASA conference. The Employer Drug Testing Survey was released in October during a special SAPAA webinar. Representatives from 41 different industries participated in this year’s survey.

This year’s survey was made possible by the generous support of the following sponsors: Abbott, ClearStar, DISA, First Advantage, OrangeTree, OraSure Technologies, Quest Diagnostics, and SOBRsafe.

“The employer survey results highlight some compelling trends that will be of interest to drug testing providers and employers. These trends will likely have a long-term impact on workplace drug testing,” said Bill Current, who founded the Current Consulting Group in 1998. “The two hottest issues are marijuana and oral fluid drug testing.” 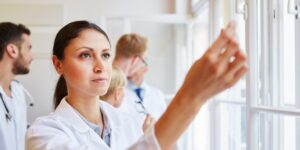 This coincides with the results of several questions in the Drug Testing Industry Survey. For instance, when asked “In the future, what drug testing specimen will be most used?”, 45% of providers said oral fluid compared to 51% who said urine. That response alone represents a stunning sea-change in the industry’s perception of oral fluid testing and aligns with the results from the Employer Drug Testing Survey.

A whopping 87% of survey respondents said they conduct pre-employment testing and 80% said they conduct random testing. Reasonable suspicion testing was next at 71% followed by post-accident at 70%, return to duty at 44%, and follow-up testing at 40%.

Regarding random testing, 18% have seen an increase in positives since 2021 while 8% have seen a decrease (64% said random positives have remained the same). 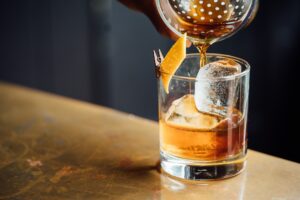 Most employers, 72%, do not consider alcohol abuse to be a significant problem in their workplaces. Yet, three-quarters of respondents indicated they conduct alcohol testing.

The most common alcohol testing method continues to be evidential breath testing (EBT) at 81% followed by urine testing at 27%, saliva screening at 20%, blood testing at 10% and hair testing at 5%.

Employers would conduct more alcohol tests if certain conditions existed. For example, 67% said they would be motivated to screen for alcohol more frequently if they could qualify for insurance premium discounts and 60% said the same if alcohol testing reduced risks in the workplace. Just over 59% said they would test more if it would help promote a culture of workplace safety. Other reasons for increasing alcohol testing included reducing potential liability (55%), reducing accidents and workers’ compensation claims (53%), and improving productivity (41%). 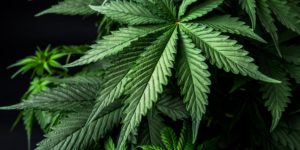 The top reasons why employers would drop marijuana from their drug-test panel include:

In the industry survey, when providers were asked if employers who drop marijuana from their drug-test panel will eventually reinstate it, 52% said “probably not.” Only 5% said most if not all will add marijuana back into their panel.

A big reason why testing for marijuana is in trouble is many employers actually believe conditions in their workplaces improved after they discontinued testing for cannabis: 64% said they have seen no change in overall work performance since dropping marijuana, 25% said it has been easier to find new people to hire, 11% said employee morale has improved, and 11% said productivity has increased. Only 3.5% said morale declined and another 3.5% said productivity decreased.

However, when asked how concerned they were about the impact of marijuana use on various aspects of doing business: 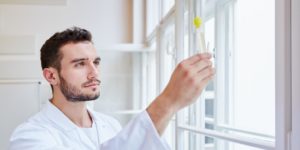 Only 15% of respondents indicated they were “very concerned” about drug test cheating. But when combined with those who said they were “concerned” (20%) or “somewhat concerned” (28%), a total of 63% are a least a little concerned about donors’ efforts to cheat on drug tests.

In Current Consulting’s Drug Testing Industry Survey, when providers were asked which cheating methods are most common among would-be cheaters:

The Future of Drug Testing

The future of drug testing depends a lot on the opinions of both buyers and sellers. When employers were asked “Who has the most influence on changes to your drug testing program?”, 31%, the top response, said third-party administrators (TPAs). The number two most common response was a combination of internal sources such as the human resources, legal, or safety departments within a company.

The only other categories to score in the double digits were “trade associations” (12%) and “outside legal counsel” (11.5%). The trade associations most commonly mentioned were NDASA, SAPAA, DATIA, and PBSA.

What do employers seek from TPAs and others? Help in solving problems. For instance, when asked “What are the biggest challenges to performing drug tests?”, 41% said “Arranging collections,” and 35% said “Getting test results in a timely manner.” Whoever can solve those problems for employers, as well as other issues such as cost concerns, streamlining the hiring cycle, how testing affects the hiring pool, and helping supervisors understand their role in managing a company’s drug-free workplace program, will likely win and retain more business.

Marijuana legalization was also mentioned by 33% of respondents as one of their biggest challenges when trying to conduct drug testing.

Finally, while 60% of respondents said they believe drug testing is “very effective,” some employers are not sure. When asked “Do you consider drug testing effective?” a combined 38% expressed some doubts, including:

When asked about the benefits of drug testing, improved safety (83%) topped the list followed by being able to hire better quality employees (62%), a better company reputation (59%), and improved productivity (38%) among others.

“I think the results of Current Consulting Group’s 6th Annual Employer Drug Testing Survey can be considered a wake-up call for the drug testing industry” Current said. “For instance, employers are experiencing challenges to getting drug tests conducted and many look to their TPA or other providers to offer solutions. Not all employers are sure of the value of drug testing, especially when it comes to testing for marijuana, and too many have either dropped or are considering dropping marijuana from their drug-test panel.”

A commitment to educating employers will go a long way to helping providers be successful in the future.