Just How Common is Resume Fraud?

Just How Common is Resume Fraud? 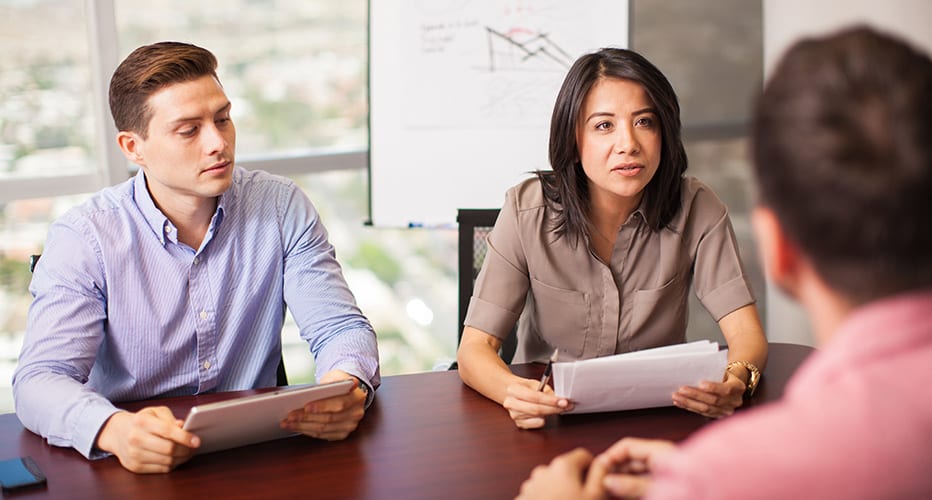 Resume fraud is on the rise in the post-housing-bubble economy. According to a CareerBuilder survey, a staggering 58% of hiring managers have caught candidates fibbing on their resume. Some industries are much more likely than others to catch resume fraud, like Financial Services (73%), Leisure and Hospitality (71%), IT (63%), Health Care with more than 50 employees (63%), and Retail (59%).

Knowing the numbers are that high, here are the most common ways that candidates bend the truth, and what you should be watching out for:

The most common item that candidates were found to have embellished or outright lied about was their skill set. Candidates often don’t worry so much about these, believing they can learn on the job or that they would never be considered without a certain skill. Look out for skills that seem unlikely due to the candidate’s education or experience level, or that the candidate can’t answer careful questions about in an interview.

Hiring someone who claimed to have management experience, but in fact does not, can lead to disaster for a whole team. 55% of employers say they have caught candidates in a lie about prior job responsibilities. Make sure when contacting references that the job description you were provided matches with how they describe their duties.

There are famous cases of even executives making up degrees, including the CEO of Yahoo and a Walmart Vice President. 42% of employers surveyed have experienced similar acts of dishonesty with their candidates. Asking for official transcripts or calling the college to verify can detect many cases of academic resume fraud.

Some candidates are bold enough to fabricate a job or even an entire employment history from thin air. A quarter of companies have found an candidate doing just this. In CareerBuilder’s study, one candidate in particular listed three jobs, but was found to have worked only a few days at two of them, and not at all at one of them. Be careful and thorough about a candidate’s references, and if they feel uncertain, use other verification means such as asking for their supervisor.

So how can hiring someone who has lied on their resume affect your company? Breaking an ethical boundary in their first communication with you should send up some serious red flags about their behavior further down the line.

Why would a candidate lie in the first place? The pressure to stand out in a stack of resumes can be huge. Many job seekers are willing to roll the dice on being found out, if it means being noticed. But by starting off their hiring journey with a prospective employer with a lie, they put themselves at risk of not being considered, and of impacting their reputation.

Finding out the truth behind a candidate’s resume can be stressful. Partnering with a trusted screening provider can help you objectively and thoroughly review an candidate’s background. Contact ClearStar today to get started.