My Prospective Tenant Has a Criminal Background – Now What?

My Prospective Tenant Has a Criminal Background – Now What?

ClearStar > News > Industry Insights > Compliance and Regulations > My Prospective Tenant Has a Criminal Background – Now What? 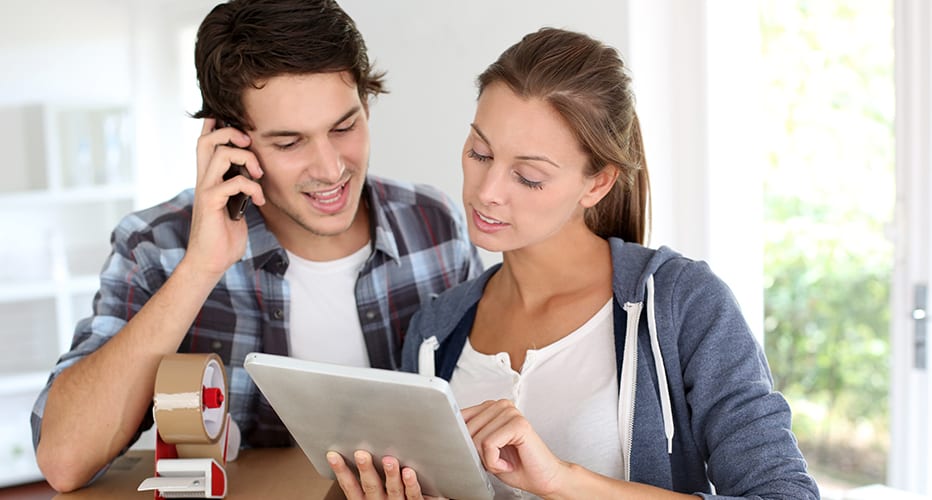 Recently, there has been an announcement of new guidance from the U.S. Department of Housing and Urban Development (HUD) on criminal convictions and how landlords should consider them. This guidance memo is just that, guidance, not a new law. However, it carries considerable weight with courts and judges.

This guidance does not add candidates with criminal records or arrests to a protected class like religion, disability, or race. Instead, it focuses on how landlords who apply a “no arrest or conviction” rule have disproportionately affected protected classes. According to HUD, this is an example of “indirect discrimination.”

At the center of this guidance is the effort to tackle indirect or disparate impact discrimination. An example from NOLO reads:

“An example of intentional discrimination by a landlord would be a stated policy of “I do not rent to Hispanics.” Indirect discrimination, also known as “disparate impact” discrimination, might be, “I do not rent to people who live in [an area of town densely populated by Hispanics].” In the first instance, the rejected candidate could prove discrimination simply by introducing evidence of the landlord’s stated policy. In the second example, the candidate would have to prove that, because an overwhelming number of Hispanics lived in that area of town, the effect (or impact) of the policy was to discriminate against them.”

The memo does not advise landlords against turning away potential renters with relevant convictions. However, it encourages landlords to take the nature of any arrests and convictions into account. It asks landlords to weigh a decades-old arrest with no conviction for a misdemeanor offense differently than a months-old felony assault conviction. The spirit of this guidance echoes advice from the EEOC, who gives similar advice to employers about their treatment of arrests and convictions—to weigh the age and seriousness of the charge.

So, what does all of this mean for you and your potential renter? It means that you should carefully review their criminal background, and determine yourself if you’re willing to rent to them. These memos intentionally create a grey area, meant for individual judgement calls between landlords and renters.

This new guidance makes it more important than ever to have a comprehensive, detailed background screen available for landlords. Need help with tenant screening? We can’t wait to hear from you! Contact ClearStar today.