What Employers Should Know About Marijuana in the Workplace

What Employers Should Know About Marijuana in the Workplace 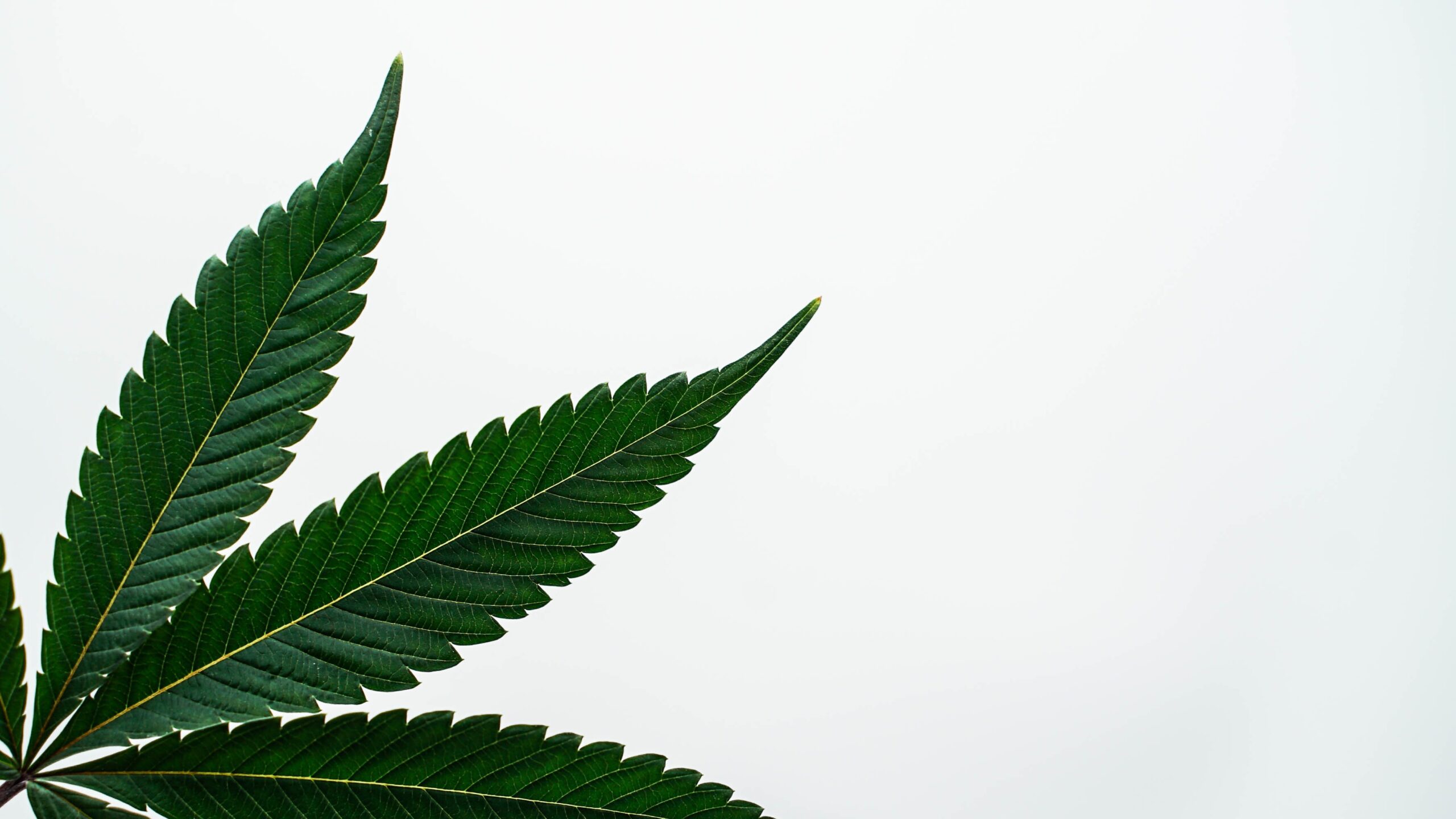 With the legalization and decriminalization of marijuana in more and more states, the way employers conduct drug testing will evolve. For example, the ability to identify recent drug use will become more important. A monumental change in that regard is that DOT is looking at accepting oral fluid testing (NPRM February 28th, 2022). This change will finally make recent-use detection possible.

This article addresses what employers should know about testing for marijuana in 2022. To begin, do not let legal marijuana laws scare you away from testing employees. In fact, there is plenty of evidence to suggest you should continue testing for cannabis. Employers still have the right in all 50 states to expect employees to follow policies, including safety policies that prohibit employees from being at work under the influence of drugs and alcohol.

While marijuana is legal in some states, that does not mean everything an employee does while high on marijuana is legal. Legalization has not suspended the laws of negligent hiring or respondeat superior that hold employers legally liable for accidents, property damage, fatalities, theft, fraud, and other bad acts caused by or committed by employees who are under the influence of marijuana at the time of the incident. But you have to test for marijuana to know if the individual was using cannabis.

As employers make the decision to either continue testing for marijuana or drop it from their drug-test panel, there are several key things to understand.

First, is marijuana use increasing? The answer is simply, yes, marijuana use is increasing dramatically. In 2021 marijuana detection rates jumped 17.5% compared to 2019 and over the past year marijuana positive drug-test results hit an all-time high, (pun intended). There are many reasons for this, the most recognizable are state laws changing (legalization & decriminalization) and employers removing marijuana from their drug-test panels.

Additionally, public perception has changed since the anti-drug campaigns of the 1980s. Nowadays, the pro-legalization movements have successfully softened if not eliminated any negative stigma surrounding the drug. All these factors have led to more people smoking pot and eating marijuana-laced edibles. In short, marijuana use is up, fear of it is down, and millions of people are trying marijuana for the first time every year.

Second, how long will marijuana impairment last after usage? Impairment is defined as the period of time in which an individual suffers diminished cognitive and psychomotor ability. Many factors play into this equation, including the user’s drug use history, how often a person uses the drug, the level of THC in the marijuana being used, how the drug is ingested/used, and the tasks a person is performing.

Windows of impairment differ depending on the drug, and the variables listed above. Since this article is specific to marijuana, we will talk only to the impairment window of cannabis. Impairment from cannabis can take effect in as little as 10 minutes and last up to 10 hours. It should be noted that some effects can linger longer than 24 hours depending on the complexity of the job tasks being performed (e.g., remembering instructions vs. driving a delivery van).

Third, what is the impact of marijuana use on the workplace? Because marijuana use is up, generally, its presence in the workplace today is greater than it was even three years ago. Companies that continue to test for marijuana are seeing an increase in their positivity rates. Quest Diagnostics publishes a Drug Testing Index (DTI)1 each year with data gathered from the drug tests conducted the previous year. Looking at over 6 million urine tests of employed persons, positivity rates increased 8.3% between 2020 and 2021. That marked the highest marijuana positivity rate ever reported in the DTI and employers in states with legal recreational laws saw the highest surge with a 118% increase in positive test results.

Fourth, can employers still test for marijuana? Yes, it is still legal in all 50 states to test employees for marijuana though some states like New York have implemented significant restrictions. Two key points to remember when looking at “legal” marijuana laws includes:

Which approved methods are best at detecting marijuana?

Lab-based urine testing has been considered “the gold standard” though it does have its downsides when testing for marijuana. For instance, only a metabolite of marijuana is detected in a urine sample, which requires several hours after usage to show up. This means that urine tests cannot detect recent use, making it less desirable for post-accident and reasonable suspicion testing situations. Urine collections require privacy making it much easier for the donor to subvert the test through various cheating methods.

Hair samples are fully observed collections, which significantly minimizes the ability of the donor to adulterate the sample. Hair testing is ideal when trying to identify lifestyle marijuana usage because it has a window of detection of up to 90 days; however, it cannot identify recent use, usually missing the first 7-10 days immediately after usage depending on how the collector gathers the specimen.

Oral fluid collection are also fully observed. Rather than simply detecting a metabolite of marijuana, the parent drug itself is detectable in an oral fluid sample. This means that marijuana and other drugs become detectable within minutes after usage. Additionally, the window of detection with oral fluid testing is usually shorter than that of urine or hair testing. This makes oral fluid testing ideal for all testing methods, especially when someone is suspected of being under the influence.

Depending on circumstances, employers may wish to consider using a combination of test types. For example, hair or urine testing may be used for pre-employment screening, while oral fluid testing is used for post-accident, reasonable suspicion, or random testing. Regardless, employers should confirm that these methodologies are compliant in the states of operation.

In conclusion, drug testing is not and should not be a gotcha program. It has always been a safety program, a measure taken to reduce accidents, collisions, and errors/mistakes. It is designed to mitigate risk, while protecting people and property. Of course, there is a positive financial return on this investment in drug testing, but that return can also result in a better quality of workplace life for employees and employers.

As state laws change, continue to stay up to date on what is changing and how it affects your drug testing policy and program. Legalization of marijuana (and other drugs) does not mean everything is legal and there are no consequences for employers who hire people that use drugs or alcohol.