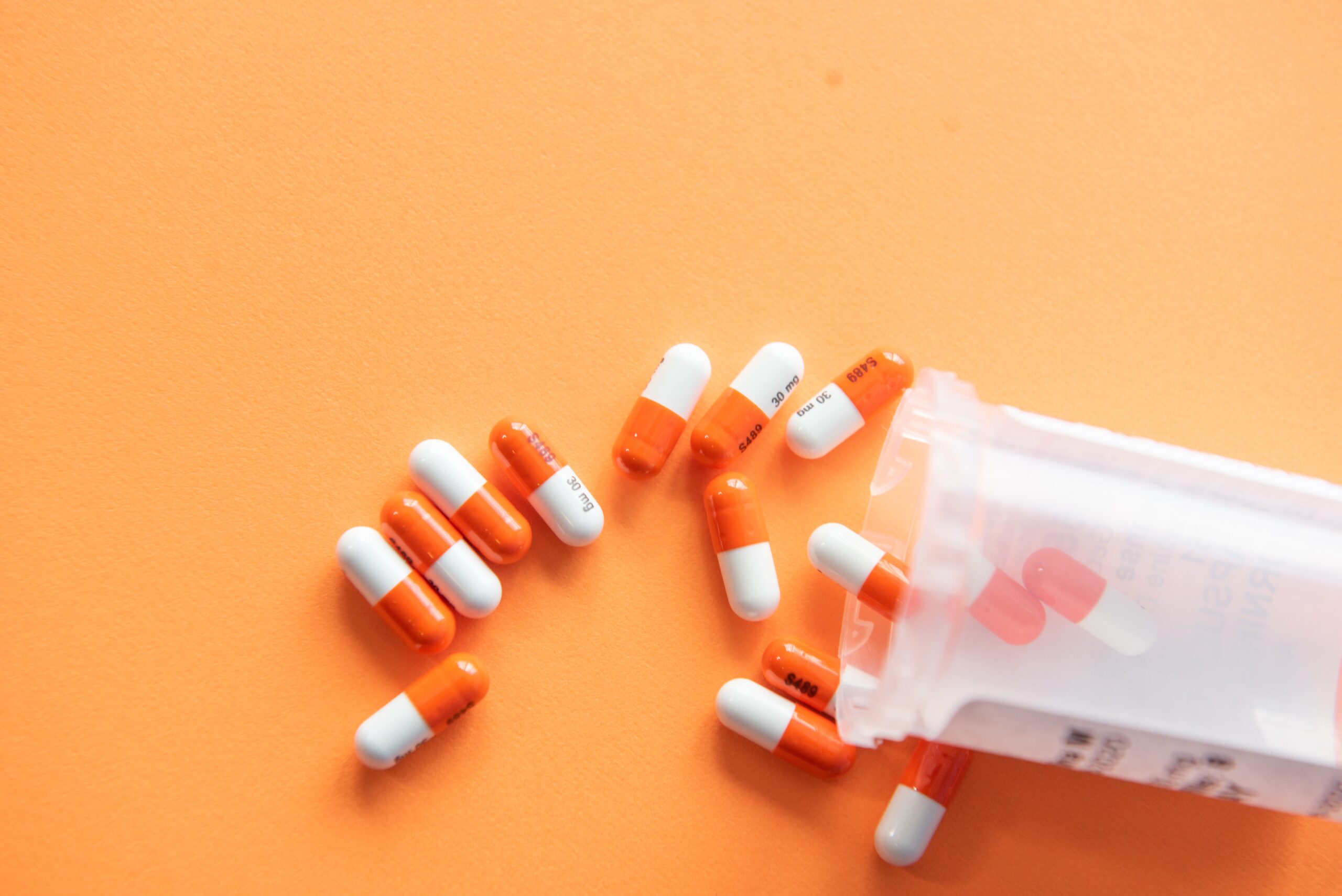 A drug test is a technical analysis of a biological specimen to determine the presence or absence of specified parent drugs or their metabolites.  Drug testing does not determine impairment or current drug use.  Rather, it determines if a specified amount of a drug or its metabolite is in the specimen.  The U.S. Department of Transportation (DOT) regulations and various state drug testing laws specifically identify the substances and cut-off levels that employers must incorporate into their testing program. Non-DOT regulated employers or employers in states without drug testing laws may choose both the drug panel and the drug cut-off levels to best fit their company needs.

For instance, the DOT requires testing to be conducted according to SAMHSA guidelines, which mandate the five illicit drugs outlined below:

This SAMHSA regulated test is commonly referred to as a 5-panel drug test. In addition, the guidelines specify the following drug cut-off levels for the primary substances:

As outlined above, many private employers are not limited in the number of substances that can be tested for and some other additional categories may include but not be limited to the following:

So what determines the substances and cut-off levels for drug testing?  For private (non-regulated) employers, it is based on state law, the nature of the company and company culture.   Some mandatory state laws, such as Kansas and Montana, allow for testing of amphetamines, cannabinoids, cocaine, opiates, phencyclidine and requires that the employer follow the SAMHSA required levels for drugs.  While other states such as Hawaii, allow for amphetamines, cannabinoids, cocaine, opiates, phencyclidine, barbiturates, methaqualone, benzodiazepines, propoxyphene and methadone.

There are voluntary laws that have specific drugs and levels that must be followed in order to qualify for the benefits under the voluntary law.  Alabama defines a drug as amphetamines, cannabinoids, cocaine, phencyclidine (PCP), methadone, methaqualone, opiates, barbiturates, benzodiazepines, propoxyphene, or a metabolite of any of these substances, but doesn’t specify a cut-off level and Arkansas specifically refers to SAMHSA requirements.  Alaska refers to SAMHSA only as a minimum.

The nature of the company is also considered when determining the substances of choice that are best suited for a drug testing program.  For instance, if your company is a health care facility or if employees may have access to prescription medications, it may be logical to include additional substances outside of the SAMHSA 5.  Or if your company is in the construction industry, has employees that operate heavy machinery or that are in a position that may be dangerous to themselves or others, it may be reasonable to include an expanded panel as part of the testing program.  However, if a company doesn’t have a business need to include an expanded panel, the SAMHSA 5-panel test would be a sensible choice as part of your company’s drug testing policy.

If you are interested in modifying your current program, or in implementing workplace testing, call the experts at Current Consulting Group. Please call us at 954.944.0400.

ClearStar is moving its production private cloud environment to a new data center to enhance our customer experience.

Users will not be able to access Aurora, ScreenMeNow, ClearMD, Gateway, and integrations from 12:00 AM on Saturday, November 20th to 11:59 PM on Sunday, November 21st.